Organized by curators Annabel Guérédrat and Henri Tauliaut, in a desire to combine the theory of performance art history and performance itself, the festival displayed some thirty art critics, academics, performers from Europe, the Caribbean, North America and Latin America. It was a week of sharing, discoveries and real creations. In addition to the round table discussions, there were performances done out of the gallery context, performed at the l’hôtel l’Impératrice itself, at the Schœlcher library; in urban areas, in the streets of Fort-de-France; and at the Savane des Pétrifications.
Prior to FIAP2017, there were also five scheduled events combining performance with conferences and lectures. This was done in order to explain what performance art is, to make it accessible and to allow the public of Martinique to embrace this practice still young. 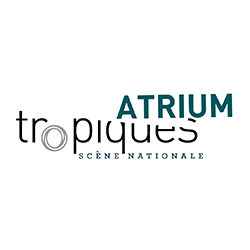 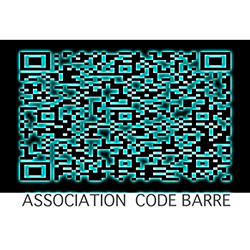